The tussle in the financial markets is tough for investors to forecast accurately. However, history is one way of evaluating basic facts. And history has revealed a repeated pull-up of profit for investors in the gold market.

Do you think it pays to invest in Gold over top fiat currencies? What are your chances of amassing exponential wealth from currency investment over commodity input? We'll have to start from somewhere.

Here's the truth about money: There has to be some level of confidence that people can have in its value, which means that it must prove stable, even after a long period of market trial. Over the years, investors have shifted their focus from fiat currencies to what they perceive to be more economically stable – Gold. Are their claims true or not? We will find out as we explore the currency and commodity market trend to fish out stats and information to help you make the right investment in 2022.

A fiat currency is usually a legal tender issued and strengthened by the government, whose value is not underpinned by commodity money (a good example is Gold and silver). For instance, the United States Dollar as a fiat currency amidst many others, independent of the market value of commodity money, can attract investors for better yield, if not better than Gold.

As established earlier, the hallmark of any fiat currency lies in its value and rigidity to change (depreciation) due to a market crisis. Essentially, seven currencies – the U.S. dollar being chief, stand to represent fiat money which we will be considering vis-à-vis the gold standard shortly. For more than 20 years now, Gold has been seen to take the lead over fiat currencies worldwide, with top investors showing massive interest in the commodity market. As a result, Gold keeps appreciating while fiat currencies are seen to be taking loss hits.

The explanation for the seeming loss in value of top fiat currencies against the gold standard over the years is major because of the continuous printing of these notes, causing more to be in circulation. The simple theory of currency value has always been based on availability. Because Gold is more unavailable than fiat currencies, it proves to be a good investment in 2022. This does not put away the fact that top fiat currencies have shown to have reasonable investment-yield potential – just that when compared to a commodity like Gold, they don't stand a good chance.

The Progress of Top Fiat Currencies

Commodity investors would often argue that fiat currencies are worthless because they are not underpinned by any tangible commodity similar to Gold. This is not true and certainly not an appropriate description to give to a fiat currency when compared to a gold standard – knowing well that Gold, in itself, has not shown good stability in value in recent years. We'll take a brief look at the progress of top fiat currencies and how they've shown to rise in value over Gold.

In recent years (particularly in 2021), the United States dollar is seen to hit a good peak on the chart by gaining 5% over the Gold, making it a buzz maker for fiat currency investors.

The pound used to be one among the top losers but now enjoys a good place on the chart as it makes a 4% gain. This is owing to the market support given by the Bank of England by increasing the interest rate in a bid to deal with rapid inflation.

The Regress of Some Fiat Currencies

While some top fiat currencies are holding the line with good progress versus the gold commodity, others have sustained critical damage from market waves. Let us examine a few of them.

The Swiss franc tries to hold up but still reduces in value up to 70% against the Gold, while other currencies exhibit a decreasing trend of up to 80% of their market value versus Gold.

Recently, the Russian ruble has opened the door for gold investors to undermine the potential of fiat currency by losing about 95% of its market value versus the gold commodity.

The tussle in the financial markets is tough for investors to forecast accurately. However, history is one way of evaluating basic facts. And history has revealed a repeated pull-up of profit for investors in the gold market.

While times and financial markets could change, every investor in 2022 must diversify their portfolio in Gold. You could as well check out Gold sniper for more trade analysis. 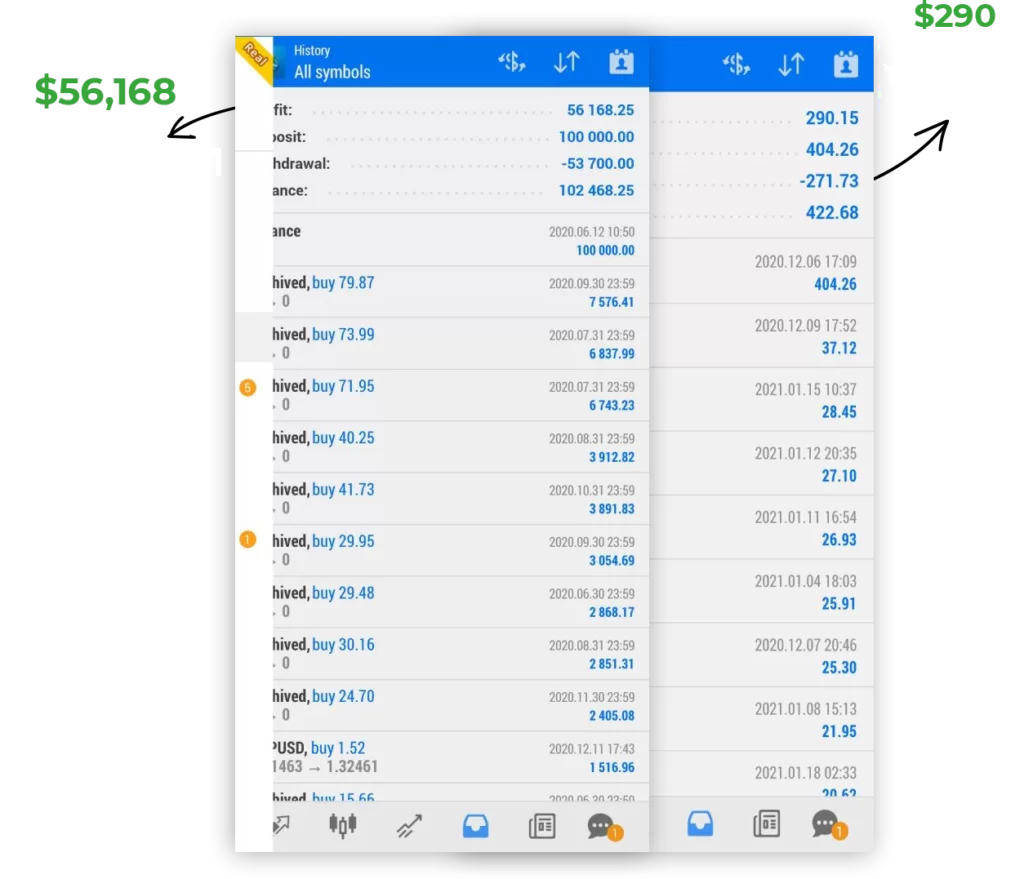